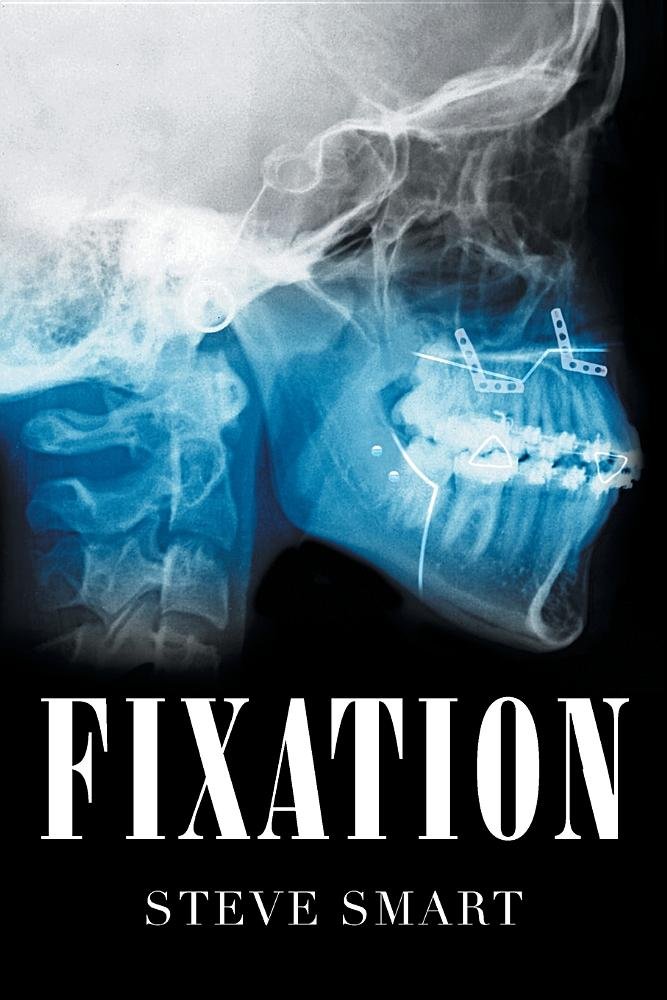 
The unexpected death of a facial cosmetic surgery patient appears to result from a post-operative complication. Dr. Celeste Noles, pathologist, finds clues during autopsy which stir the Army hospital medical staff, the Korean populace and the local legal community.

Questions swirl, allegations are made, a trial ensues, and a second death results.

The author fills in unknown portions of a real story with entertaining and suspenseful possibilities that will keep you reading.
- Back cover Blurb

Skirting the perimeter of Quansan US military base, Second Platoon of Company C ran in formation.
- First sentence; Chapter 1

His position among the clergy has not only been a farce but a public cloak for the very evil life that he has been living.
- Memorable Moment, Page 66

SOURCE ... Read for the Arkansas Book Club of which I am an honorary member, thank you to fellow member Kelly for gifting me a signed copy, her 2018 review of which can be found here on her blog.

MY THOUGHTS ... A fan of well written, interesting characters, I found the characters in Fixation fascinating.

A real page turner, jam-packed with medical (some of it pretty graphic it has to be said) and military jargon, that benefits from its short chapters, some of them barely a page long. The plot, a story that evolved into this, a fictional novel based in part on an actual event, compelling; though I had my suspicions fairly early the author kept me guessing right up until the end and even then ... well, lets just say I wasn't expecting this.

Far be it for me to advise Mr Smart to 'give up the day job' (that of an oral and maxillofacial surgeon) but, if he were to do so, he has a promising career as an writer ahead of him if this is anything to go by.

Posted by Felicity Grace Terry at 17:51

I'm so glad you enjoyed this, Tracy! Dr. Smart and his wife will be visiting our book club meeting tomorrow night and I'll be sure to share your thoughts with him. I'm hoping he might give us a little more insight on what the facts are behind this fictional story. I'll be sure to let you know.

This sounds like a clever and entertaining story! I enjoyed reading your terrific review.

I tend to like medical content in books. Even in fiction. It is such an interesting subject. The book sounds good in other ways so I think that I would like it.

Tracy,
Glad to see a post by you again.
After I read Kelly's review last
year, I added the book to my list.
But I also appreciated to read your
thoughts and excellent review.
And I would like to wish to you and
Mr. T. all the best for 2019!
Raven

Reading the blurb and checking out the cover kind of gave me the willies.
sherry @ fundinmental