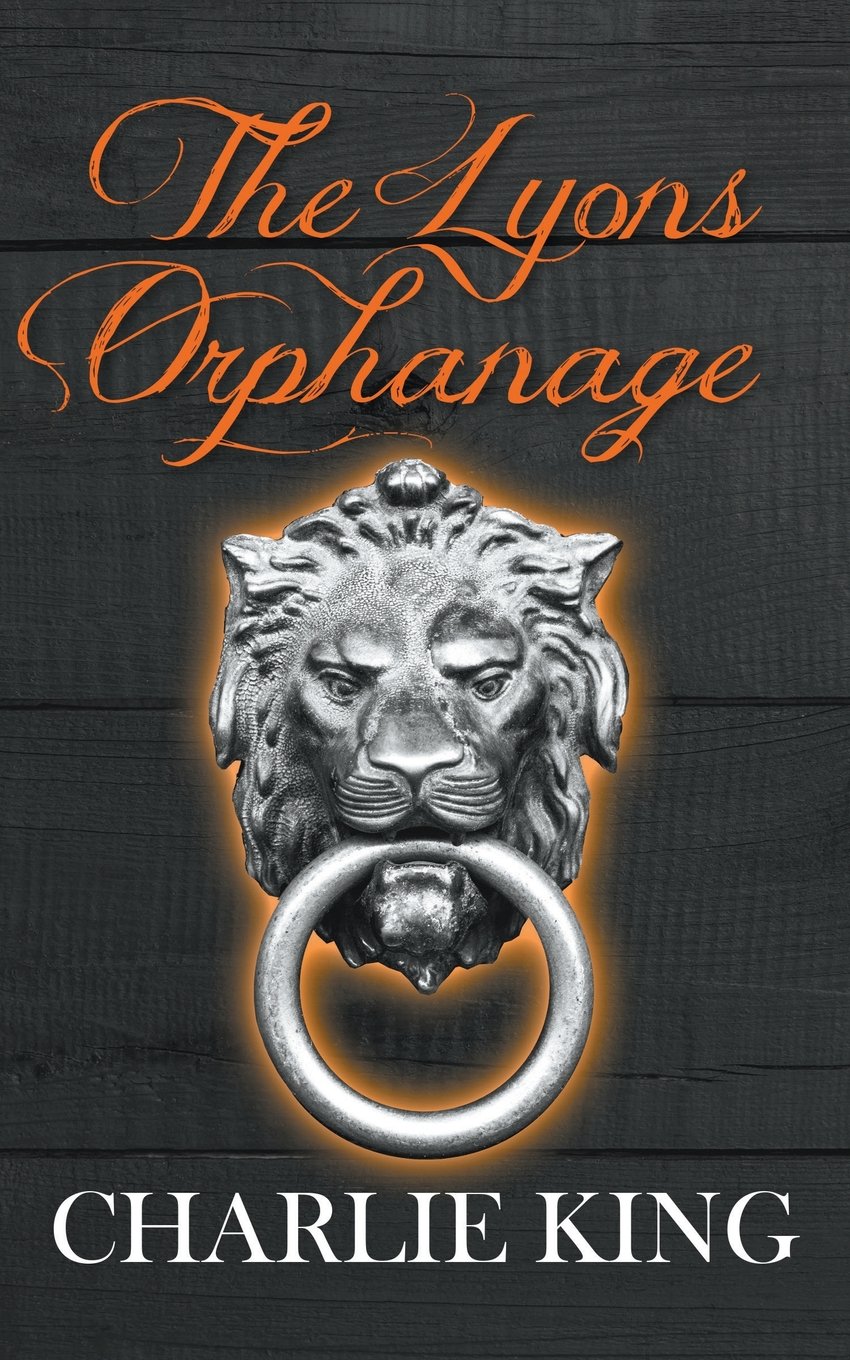 THE LYONS ORPHANAGE by CHARLIE KING.

Sam Watkins, an orphaned young teenager, possesses the ability to read the minds of almost everyone he meets.

Howard Lyons, the owner of the orphanage where Sam has lived since he was a baby, has been reluctant to let Sam leave the orphanage.

Unable to read the mind of Mr Lyons, he takes it upon himself to investigate the reasons behind the owner’s decisions and learn more about the origin of his ability, his parents and the potential of his power.

However, Sam’s investigation and mind-reading abilities reveal a power struggle at the top of a faltering orphanage between Mr. Lyons and his assistant Natalie.

Sam’s involvement in this conflict leads him to look for ways to save the orphanage and uncover the true motivations of both the owner and his assistant while trying to learn about his past.
- Back Cover Blurb

When growing up in an orphanage, there are only so many things a person can do to entertain themselves, especially when school's out for the summer and they are left inside over the holidays.
- First Sentence, Chapter 1

"You lot really aren't making a lot of sense," said Nurse Scarlett. "Sam, tell me what's happening, you know you can trust me right?" she asked as the smile returned to her face. I was hesitant to look at her face as I realised that was how she defused any situation.
- Memorable Moment, Page 183

A book of 221 pages that went from 'Meh' to 'actually this is really rather good' to 'Oh! I did enjoy that'.

A novel that rather oddly had no real sense of time or place. Given the somewhat Dickensian conditions at the orphanage I would have had this down as historical fiction until the mention of an email, a CAT scan and the dialling of 999 placed this, not only very much in the present day, but in the present day UK.

Tending towards being dialogue heavy; too much was 'told' (motivations, feelings, all revealed through the inter dialogue, the small talk of which there was more than enough, between characters). The language of the children way beyond what I'd expect; supposedly barely teenagers at times Sam and friends came across as middle-aged. But most of all, certain aspects of life at the orphanage caused me to raise an eye-brow - funny how I readily accepted the thought of an orphaned teenager able to read minds and yet orphans left alone, locked in an orphanage overnight and fed a diet straight out of the Oliver Twist school of mealtimes I struggled with.

Not to be put off though, as I said come the end of the books I was really pleased to have read The Lyons Orphanage.

Whilst initially slow to get off the ground, it certainly wasn't found wanting when it came to character development. The foundations well set not only for the latter part of this novel but also, fingers crossed, for novels yet to come.

Ultimately a story that has stayed with me beyond reading. Some days later I'm still pondering on some of the implications.

Posted by Felicity Grace Terry at 21:32

Tracy,
I, too think that Sam sounds
very sympathetic and the premise
of the book is interesting. I will add
it to my list and thank you for your
excellent review.

And best wishes for Easter.
Raven

AH yes I had books like that too. I don't think I knew about this one

How nice when one that you start out with feelings of ambivalence toward turns into a thought-provoking read.

The plot description also reminded me of Dickens. Fictional psychic abilities can drive some very intriguing fiction. Some books take a long time to get going but really kick in eventually.