6 DEGREES OF SEPARATION 13: THE CASUAL VACANCY. 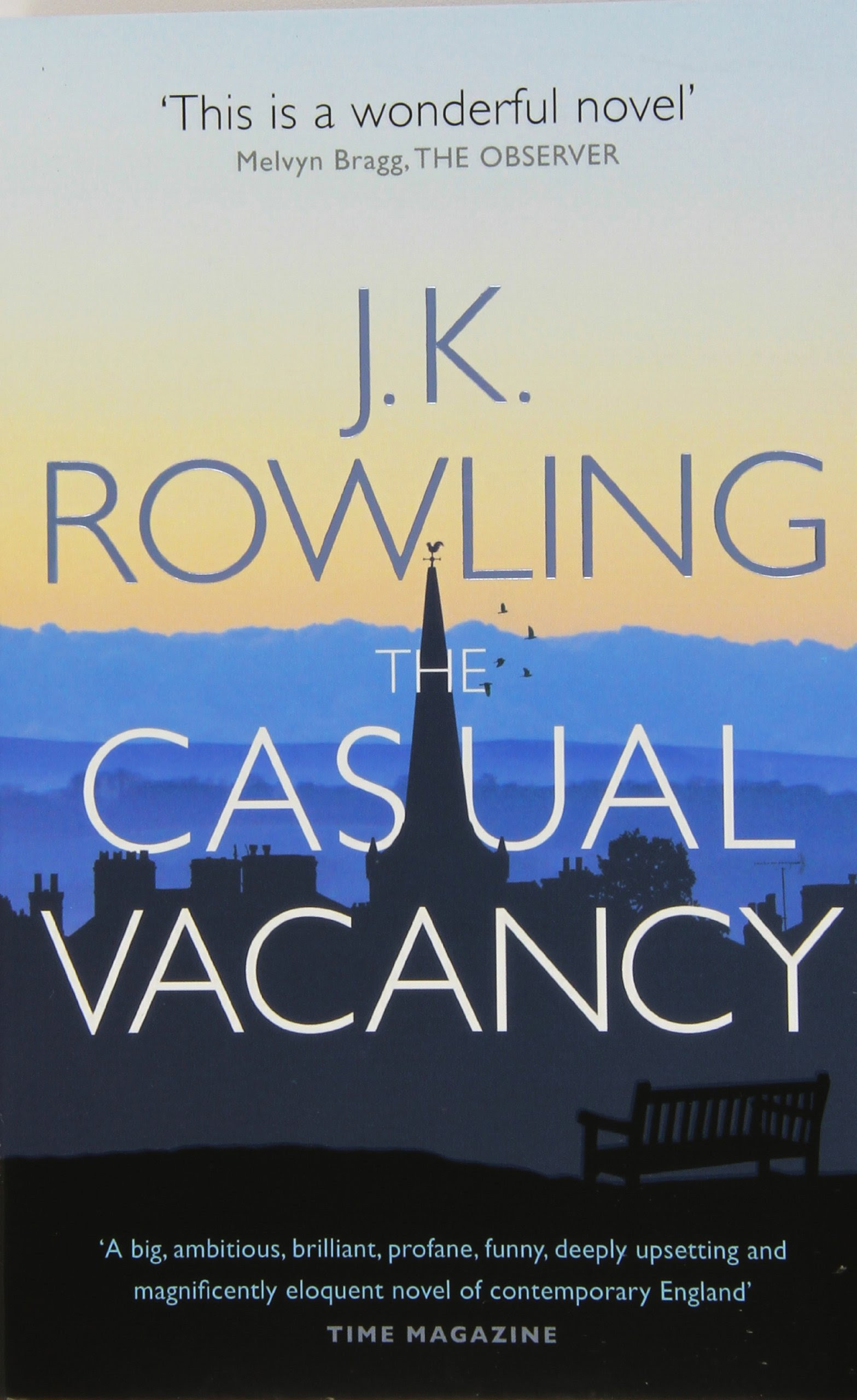 When Barry Fairbrother dies in his early forties, the town of Pagford is left in shock.

Pagford, is seemingly, an English idyll, with a cobbled market square and an ancient abbey, but what lies behind the pretty facade is a town at war.

And the empty seat left by Barry on the parish council soon becomes the catalyst for the biggest war the town has yet seen.

Another 6 Degrees of Separation book that I haven't actually read but for me reading the synopsis of The Casual Vacancy brings to mind ...

#1 PUBLIC BATTLES, PRIVATE WARS: Another community in turmoil as conflict with the Coal Board turn to war and relationships are pushed to the brink in a novel that mixes fiction with the actual politics of the time.

#2 THE MUMMYFESTO: Government cutbacks that threaten the school's lollipop woman's job, bullying, infertility, disability, the hospice movement - just some of the issues that compel three women to stand in the 'mother of all battles', the general election. Though not without a political element like the above book this is also a very human story that chronicles everyday lives and struggles.

#4 THE HUNDRED-FOOT JOURNEY: Another 'foodie' novel. The Hundred-Foot Journey sees a boy from Mumbai embark on a picturesque journey to London, across Europe and on to a remote French village where a culinary war ensues.

#5 THE ROAD TO RECKONING: Described as a 'Western-style adventure'. The details of twelve year old Thomas' journey as he travels through the open plains of America to his New York home is exceptional, the Appalachian frontier towns with all their poverty, violence and religious fervour wonderfully described.

#6 SACRED HEARTS: Concentrating largely in and around the workings of a sixteenth century convent's hospital and infirmary. The religious fervour and various sexual and political tensions are almost tangible as new-comer, the sixteen year old Serafina, unleashes a power play of rebellion, ecstasies and hysteria's within the convent walls.

6 Degrees Of Separation is a monthly meme hosted by Annabel and Emma in which readers are invited to link six books according to whatever connections come to mind. 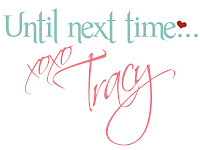 Posted by Felicity Grace Terry at 14:49

I love seeing the connections. I haven't read The Casual Vacancy- or any of the books that are "separated" from it. So fun!
~Jess

Terrific post, Tracy! I haven't read any of these books, but I enjoyed your descriptions, and the way you connected them.

Love it! Isn't it funny how things link each other in our minds? Thanks for the share!

I've not read any of these, though I did see the movie version of the 100 Foot Journey and loved it! I believe someone (maybe even you?) told me the book has a totally different ending.

My husband so loved Rowling's Harry Potter books that I snapped up The Casual Vacancy as soon as I saw it in softcover. It's still sitting on the shelf, unread. I should just pass it on to my younger daughter since I know she wants to read it.

Still undecided about whether or not I want to read The Casual Vacancy. I was hoping making these connections would help me make up my mind.

Yet to see the film version of The Hundred-Foot Journey, it must have been someone else.

thanks for sharing. I did read The Casual Vacancy (but none of your connection books). I liked it, but it can be a bit of a slow read. It's very literary. i just love anything JK does though. haha

The casual Vacancy sounds very good. The conflicts sounds interesting and the literary elements sound appealing. I do not mind if it is a bit slow as long as it is well written.

I don't know that I will ever read The Casual Vacancy. I just haven't drummed up any interest in it. I did love reading your post though and seeing the connections you make just from descriptions. :-)

(I have read The Hundred Foot Journey.)

Love how you make the connection between one book to the next! I haven't read The Casual Vacancy as it's not really my type of book. Will be curious to hear what you think of it if you do decide to pick it up.

I did pick up A Casual Vacancy as it is JK, but I'm not sure I was really clear on what type of story it is. I still have not read it, but it is a mini series on HBO over here. I caught a few minutes somewhere in the middle of the series and couldn't make heads or tails of it. Still not sure about it. Perhaps I'll get around to the book sooner than later.