THE FIRST PHONE CALL FROM HEAVEN. 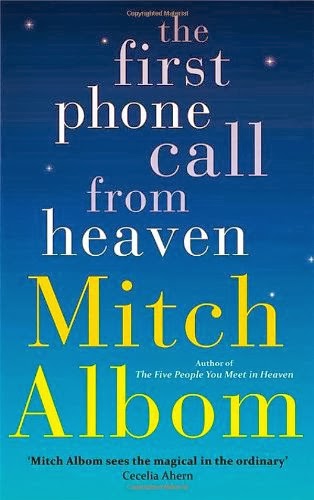 THE FIRST PHONE CALL FROM HEAVEN by MITCH ALBOM.

The gift of heaven on earth. It will become the biggest story in the world . . .

When the residents of a small town on Lake Michigan start receiving phone calls from the afterlife, they all become the subject of widespread attention. Is it the greatest miracle ever or a massive hoax? Sully Harding, a grief-stricken single father, is determined to find out.
......An abridged version of the inner front cover.


FIRST SENTENCE {The Week It Happened}: On the day the world received its first phone call from heaven, Tess Rafferty was unwrapping a box of teabags.

MEMORABLE MOMENT {Page 53}: "Hell, the Bible says God spoke through a burning bush," Fred said. "Is that any stranger than a telephone?"

MY THOUGHTS: Ever since Mitch Albom's The Five People You Meet In Heaven became one of my all-time favourite reads I've been searching for another of his books that affected me in the same way. Alas though The First Phone Call From Heaven came close, it didn't quite hit the mark.

Interspersing the fictional stories of what happens when one Friday Tess Rafferty (closely followed by other residents of a small town) get what is believed to be the first phone calls from heaven and recently bereaved Sully Harding's search for the truth along with the actual backstory of Alexander Graham Bell's inspiration for the first telephone (not to mention the tender love story that is his relationship with his deaf wife) this is a book as informative as it is enjoyable.

A story of not only faith but also of doubt, of hope and scepticism. I loved that the author explored what the different religious denominations of this small rural town make of these calls that seemingly come from Heaven {"My people," added the Protestant minister, "asked why it happened in Warren's church and not ours."} That he delves into what happens when what is essentially a 'media circus' arrives on its doorstep. However I didn't quite make the emotional connections with the characters that I had hoped for and as for the ending ........ Hmm, though my initial thought was one of disappointment I'm still largely undecided about it. 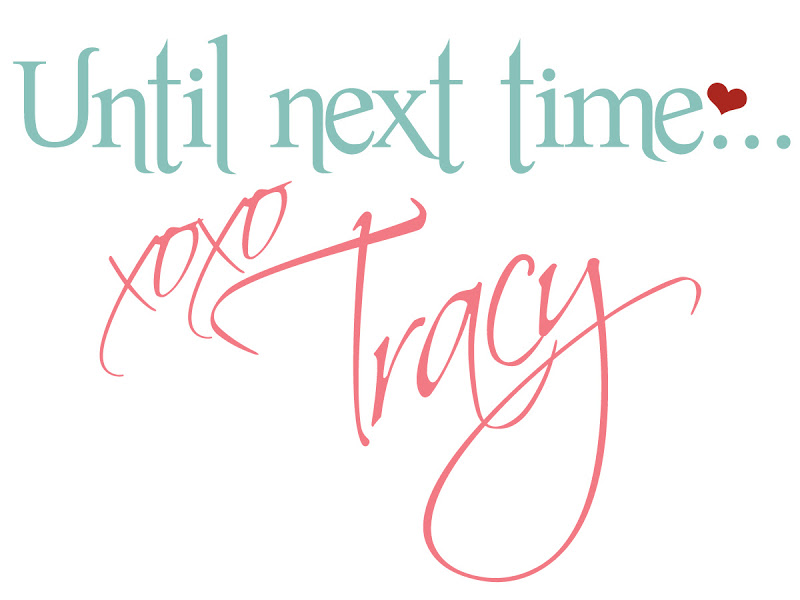 Copyright: Tracy Terry @ Pen and Paper. All original content on http://pettywitter.blogspot.co.uk/ is created by the website owner, including but not limited to text, design, code, images, photographs and videos are considered to be the Intellectual Property of the website owner, whether copyrighted or not, and are protected by DMCA Protection Services using the Digital Millennium Copyright Act Title 17 Chapter 512 (c)(3). Reproduction or re-publication of this content is prohibited without permission. In addition I would also urge that if you are reading this on any other page you contact the original blog owner/reviewer.
Posted by Felicity Grace Terry at 13:45

Maybe your expectations were just too high considering your love for his other book.

I think it sounds quite interesting and will put it on my wish list.

I really like Albom's writing, although I haven't enjoyed every book he's written (that I've read). I'm curious about this one.

I hate to say it, but it always seems that I keep reading the same book when it comes to Albom. Sorry this one didn't meet your expectations.

I've never read a book by this author. Sorry this one wasn't quite as good. The premise is interesting though.

Tracy, thanks for sharing your thoughts about this book. I enjoyed it more than you did.

Sounds like a book that would beg discussion. Thanks for your thoughts.

Sounds interesting to me, I wish it could have met your expectations but I am glad it didn't disappoint you totally. So that makes me think, I would want to read this one.

Sounds like an interesting premise. Sorry it didn't quite hit the mark. Thanks for the review!

I have to admit I really love the first line and memorable moment. :)

This definitely isn't a book that I shall be reading and that's in no way a refection of your unbiased and very even handed review.

Although christened into the Anglican church, I have no real faith or religion, therefore I can truly appreciate the first lines of the book, for the spontaneity they evoke.

Sorry that this particular book didn't quite match up to your expectations in comparison to many other of his books and I hope that your latest read is proving more satisfactory.

Hope that you are managing to avoid all the sickness which is going around at the moment.

I really like the fact that, based upon your commentary, there seems to be multiple angles explored in this book. I think that if the author did not do this such a story could be overwhelmed by syrupyness and come off as patronizing. Too bad that it sounds as if the book did not ultimately work for you.

I like the premise of this story, but don't think that this one is for me. Sorry it didn't live up to your expectations.

Thank you,Tracy for sharing your thoughts about this book!

I would love to receive a phone call from heaven! I think most of us would. True, we might get the shock of our lives, but it would be great to get a 'heads up' on what's going on up there, so we know what to expect...

It's too bad you couldn't connect with the characters. That's not a good sign. The author has not succeeded in making them come alive for you.

I'd still like to read this, just to see exactly how Albom handles such a fascinating theme. I especially like the fact that all the different denominations are wondering THEY weren't 'chosen'. Too funny! And what a commentary on human nature!

I've heard of the other book you mention, by the same writer, but haven't read it. I think I'll start with this one, though, just out of curiosity.

Thanks for the interesting review!!